The people behind AdminBase, which for 25 years has been the admin system of choice for Britain’s window and door installers, are using the FIT Show to show visitors what they promise is a ‘stack of exciting new stuff’, superb new features and benefits that have been added to AdminBase during the past two years. With hundreds of new users joining AdminBase during the pandemic, attracted initially by the remote working capabilities of the system, they have now discovered how it eases workloads for busy installers and smooths communications with demanding customers.

With so many new features available, AdminBase has decided that the only way to show off so many new features to so many people, is to do so at FIT Show this May: “Our Customer Portal alone, which encourages customers to manage their own installations, would be enough to come and see us,” said Rhonda Ridge of Ab Initio, the clever company that developed AdminBase. “But then there’s the Diary App which attaches documents to a lead or contract; the Canvasser App that sends leads straight into AdminBase; and Google Maps that shows locations of sales-people, fitters, and even key installations, at-a-glance,” she added. “And so much more besides. We believe that just spending five minutes with a visitor face-to-face will allow us to get the ‘wow’ factor across to them, far more than through a website or even a phone call.”

Named ‘Best Installer Support Programme or Service’ at a recent awards, AdminBase is said by users to actually save them money by reducing dependence on administration staff whilst improving customer communications with automated text and email updates, self-service administration and improved response times.

AdminBase will be demonstrating its Customer Portal, and the software’s numerous other time-saving features, on stand D31 at the FIT Show, which takes place 10-12th May at Birmingham’s NEC. 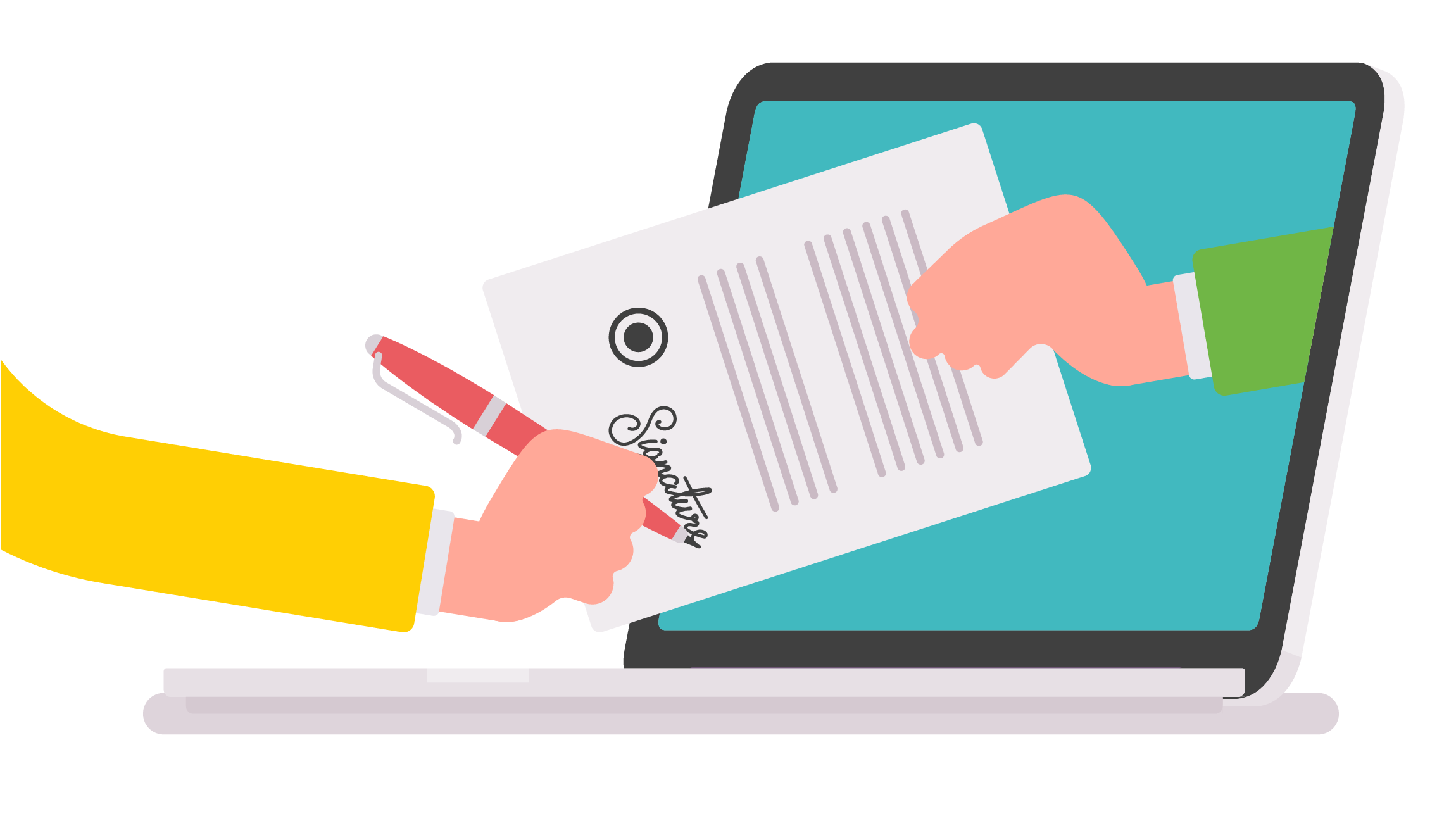 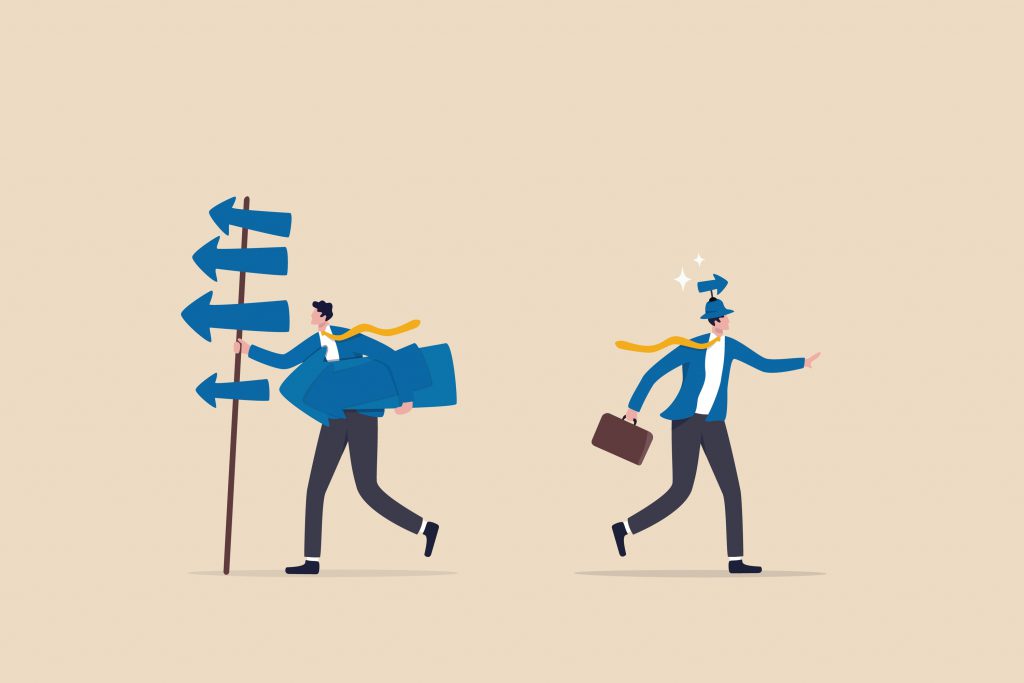 “Our business would be lost without AdminBase” 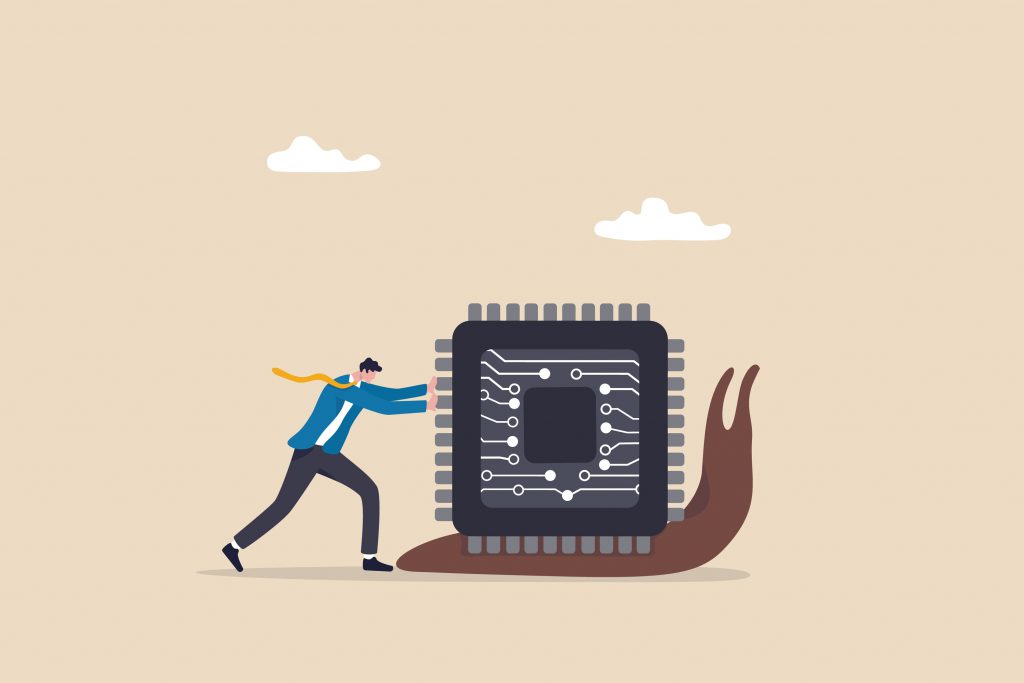 Don’t Let Your Systems Slow You Down