Although we remain in the clutches of Covid-19 there is an end in sight. But, says Rhonda Ridge, creator of AdminBase, we have learned some valuable lessons from life under the disease and the benefits will continue long after it has been defeated.

For some weeks now optimism has been rising, a refreshing counter to the stolid acceptance that has come to typify the mood under the coronavirus pandemic. As we enter the New Year, vaccines have been rolling out for some weeks and we have the very real prospect of getting on top of Covid-19. Some way to go but it’s looking positive.

The pandemic has changed our lives forever: and against the hardships endured during the pandemic it has also brought out the best in human nature.  An admirable human condition is our ability to accept and adapt and, actually, to improve even under quite severe hardships.

Some behaviours adopted under the pandemic will remain for a while yet, such as masks for example, and even the way we greet each other: the handshake may never recover completely. Zoom will surely remain a committed part of our day-to-day business landscape (and so it should, if only to save hours needlessly spent traveling to often pointless meetings). And, says Rhonda Ridge, many installers will become more focused, organised, better managed and, actually, more profitable as a result of the pandemic.

Rhonda says this from her point of view as the author of the popular AdminBase installer management system. Which, whilst it has been organising window and door installers the length and breadth of Britain for more than 20 years now, has seen a surge in the number of companies adopting the system, almost from the start of the first lockdown and with no sign of that slowing down any time soon: “Whenever the owners of window and door installation companies have time on their hands, during lulls in installation schedules such as the Christmas and New Year break for example, we have an increase in enquiries,” asserted Rhonda. “And within a couple of weeks of the first UK lockdown, the same happened. And, at that time, rather than it being because of any benefits that AdminBase may bring under the pandemic, it was because they had the time to plan, to analyse their businesses without the distraction of installations.”

All that changed however as the pandemic wore on and especially when the first lockdown ended: “When installations began again it was under strict distancing and safety regimes, conditions that required organising in ways that many companies were not prepared for. And by then many owners and managers were learning that AdminBase happened to be very good at managing window and door installations under the restrictions.”

Two key developments that had been introduced to AdminBase in the months preceding the outbreak, gave users of the system a particular edge, explains Rhonda: “We have a policy of continually improving AdminBase, as new technologies and needs emerge. Improvements in mobile computing technology had allowed us to launch the AdminBase apps in 2019, which takes AdminBase on site through tablet computers used by salespeople, surveyors, fitters and remedial staff. The apps are specifically developed for each task and remove a great deal of the freehand inputs, often on scraps of paper or dirt-streaked pads, by using a series of prompts that take the user through the process, often using multiple-choice tick boxes for inputs. What made these apps effective under pandemic conditions is their sheer speed and accuracy, which allow staff that must make site visits to complete their task as much as four times quicker than through conventional methods.

“The second development, which had been completed just months before Covid, was the web-based version of AdminBase that allows the full system to be accessed anywhere there is an Internet connection…perfect then for home working.” And it is these key features that has been responsible for many of the new users that have driven sales of AdminBase to record levels in the autumn.

However, whilst the dozens of new AdminBase users may have been persuaded to adopt AdminBase by the pressures of the pandemic, the procedures and routines will remain after more conventional routines may once again be adopted, says Rhonda: “Many new users of AdminBase have been attracted to the system by the specific efficiencies that it brings and which have allowed people to run their businesses very well through the pandemic. But the general benefits it brings will continue way after the pandemic has passed. The elimination of errors and joined up, single entry slickness of AdminBase reduces costs so significantly that for most users it pays for itself.”

For many window and door installers, necessity has most certainly been the Mother of Invention, with the efficiencies they are now enjoying through AdminBase and other measures, lasting long after the surgical masks have been consigned to the bottom drawer. 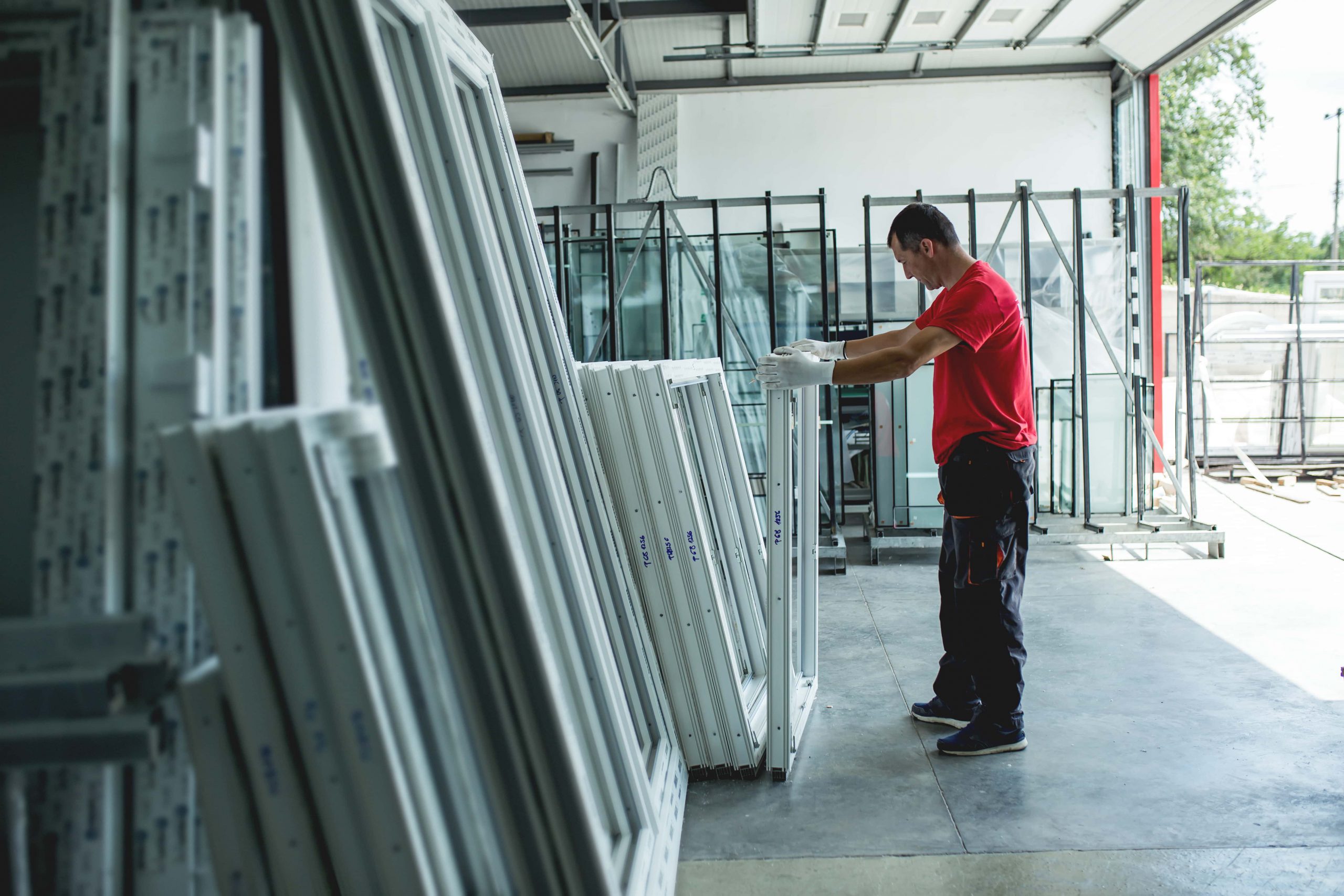 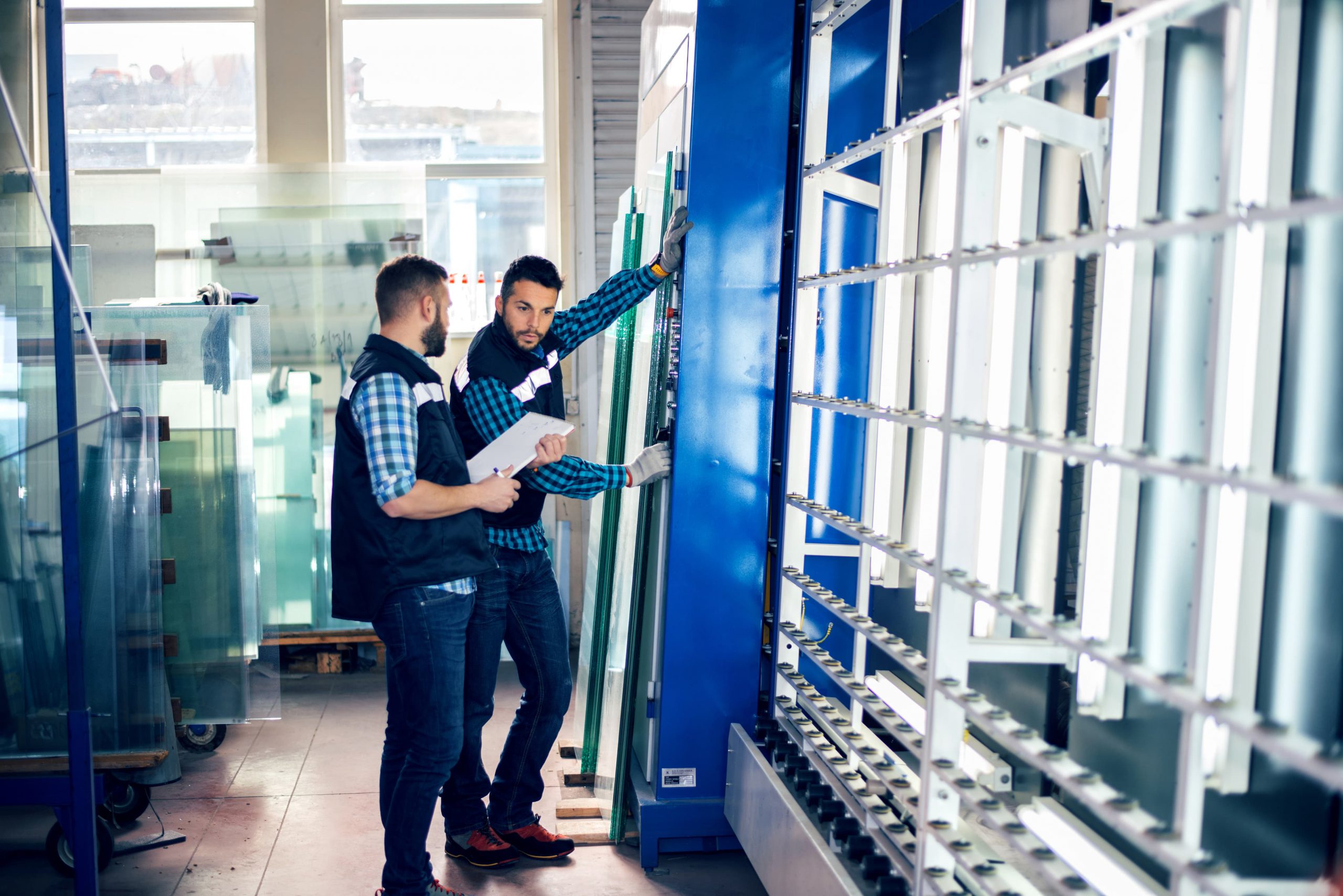 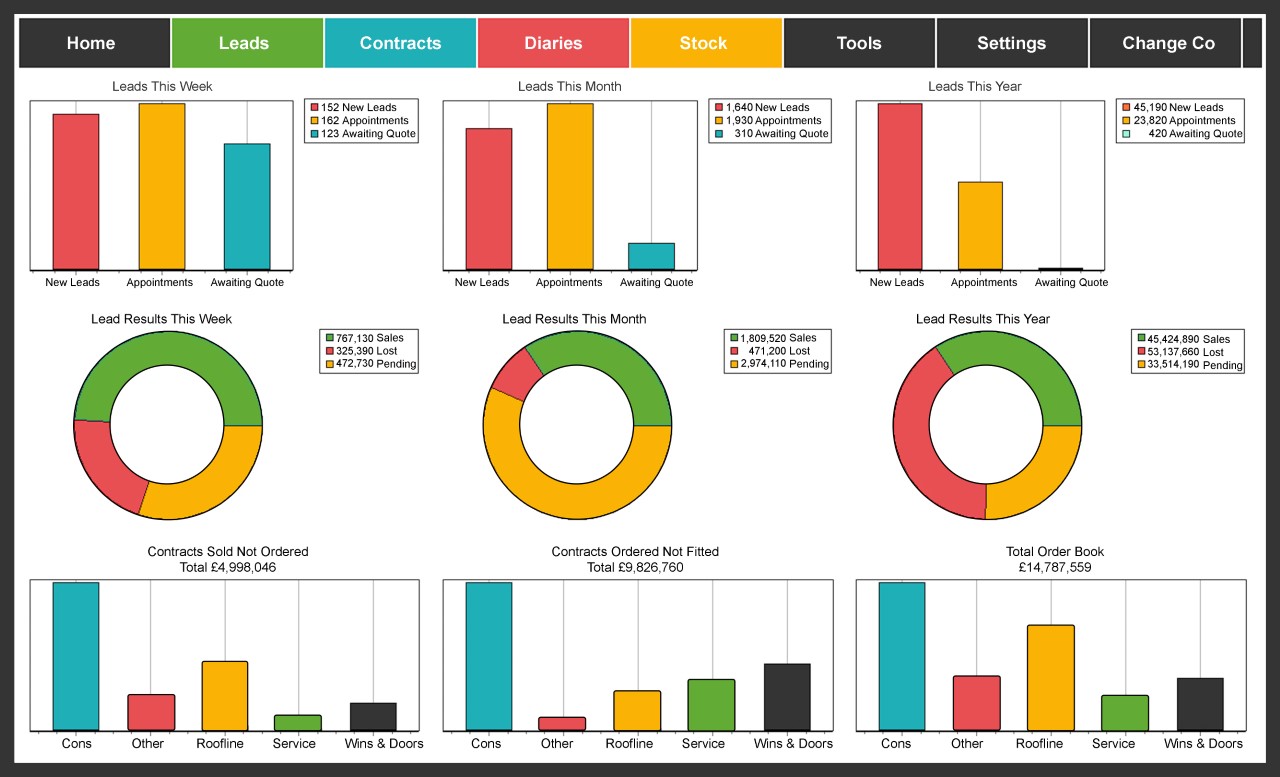